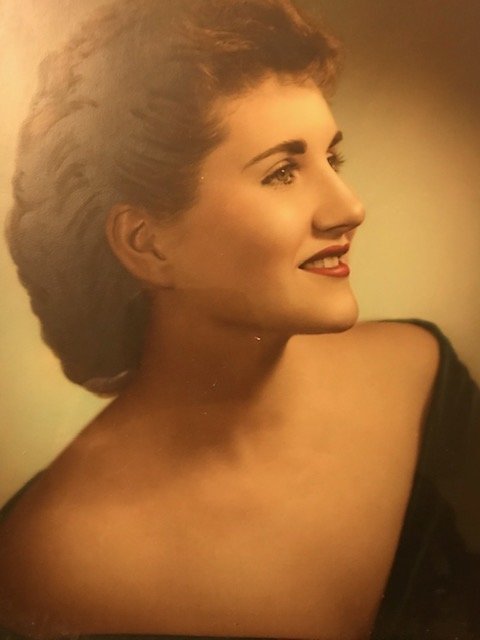 Judith “Judy” Louise Gaffney was surrounded by her family as she peacefully passed away on March 2, 2020. She was born in Butte, Montana to Jerome and Edna Horgan on November 16, 1941. Judy graduated from Kennewick High School in 1959. After moving to Tacoma, WA she married the love of her life Richard “Dick” Gaffney on August 6, 1960 and they soon moved back to Richard’s home state of Minnesota. It was there they started their family as sons Charles, Daniel and Sean were born in the span of 5 years. The summer of 1969 found the family moving back to Tacoma where she and Richard raised the boys and settled until her passing. Judy was a successful hairdresser for almost 50 years and a committed volunteer to many causes, so long as it meant helping someone get to a better place in life. Judy was all about family. If you were a friend of her boys, then you were family. Judy passionately supported her boys in all their endeavors. From Cub Scouts, PTA, football and wrestling cheerleader to hosting the local garage band---she was all in! If you were friends with Judy and Dick, it was lifelong. Her charity knew no bounds and was always unconditional. In her last days as friends and family gathered, we heard the expression “Earth Angel” used to describe mom. Well, it seems our Earth Angel has gone to Heaven.

She is preceded in death by her parents Jerome and Edna. Her sister Roberta Beritich (Antone) and brother Gary Horgan (Patty) and nieces and nephews Joanne, Lonnie and Ricky.

Special thanks to her dear friends Robert and Loretta Franks, Chris and Delight Lacey and family, Carol and Phill Ringrose and family, Don and Betty Johnson and family and especially her family at Holy Cross Catholic Church, Tacoma.

In lieu of cards and flowers, feel free to make donations to the Holy Cross Food Bank, in Judy’s memory.

To plant a tree in memory of Judith Gaffney, please visit Tribute Store

Share Your Memory of
Judith
Upload Your Memory View All Memories
Be the first to upload a memory!
Share A Memory
Plant a Tree